MISSILE FROM THE EAST

Trailer – Watch on SKY from 18th of September

ROBIN HOOD: THE REBELLION IS COMING TO NETFLIX 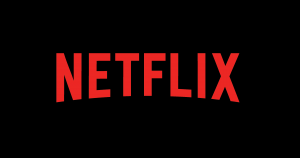 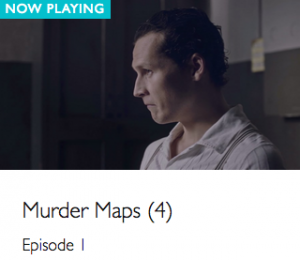 Robin Hood: The Rebellion OUT NOW! 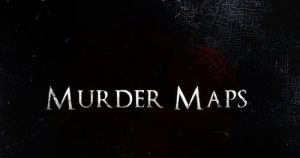 James G. Nunn takes the role of PETER MANUEL in Ep. 3 of the latest season of Murder Maps on Netflix. 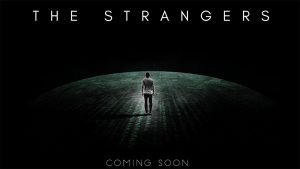 James G. Nunn takes the role of SULE in Sheila Nortley’s The Strangers.

Post World War III England has become a country in which propaganda generates national fear. In the dark dystopia one man’s dreams lead him to a national secret.

Nominated for BEST MALE PERFORMANCE at the the Off West End Theatre Awards for Romeo in ‘Romeo and Juliet’ at the Rose Playhouse, London. 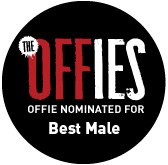 James has been asked by US photographer, Emily Elizabeth Nelson to be part of her new project ‘People Who Inspire’…

“After 2 years of research, development, fundraising, scratching, writing, performing in churches, theatres and festivals in London and all over the UK, today BurnOut’s ‘Muscovado’ WON the Alfred Fagon Audience Award at a ceremony at the National Theatre hosted by Rufus Norris.”
– BurntOut Theatre

join the conversation
By: Web Design